Your Voice Is Amazing!
Jessie J

Benjamin Lake studied ‘Voice’ at Trinity College of Music in London. His successes led him to being offered a scholarship enabling a second year of study. There under his singing teacher - John Noble, he worked on his craft.

It was at Trinity, that he made his opera debut in the world staged premier of Goldschmidt’s ‘Beatrice Cenci’. As the ‘lead tenor’ role of Orsino, he received much critical acclaim in the national press. His success continued with his second Opera, Poulenc’s - ‘Dialogue of the Carmelites’.

After leaving college in 1999, he won a place on the ITV prime time show ‘Michael Barrymore’s ‘My Kind of Music’. He performed ‘Vesti La Giubba’ (On With the Motley), from Pagliacci. This was the big break he was looking for.

He was spotted by the producer of the international dance show ‘Spirit of the Dance’ and was immediately whisked off to Reno, Nevada to open a new show - ‘One World’. There he became a featured solo artist and it was not long before the phone began to ring. During a 3 year engagement with ‘Spirit and One World’, Benjamin opened huge events in American and European arenas and stadiums.

He Opened the ’Rugby World Cup’ at Twickenham with the National Anthem and Jerusalem with a huge firework display backdrop. Then singing ‘Nessun Dorma’ closed the Bravo China 2000 celebrations at The Millennium Dome accompanied by the Royal Philharmonic Orchestra.

He also managed to record his debut solo album - The Voice. This album sold many thousands of copies all over the world and continues to be a housewives favourite.

On returning to England, Benjamin found himself a new agent and began auditioning. It was not long before he was offered the role of the serial adulterer - Dwight, in the new show ‘Jerry Springer - The Opera’ due to be performed at Edinburgh Festival. It was a huge success and soon transferred to the National Theatre.

Due to his portrayal of Dwight - the writers gave Ben the ultimate accolade by giving him the additional role of ‘God’ and the wonderful ballad - ‘It Ain’t Easy Being Me’.

Although very controversial, Jerry Springer - The Opera won every award going including Olivier’s and Critic’s Choice. Ben won ‘Best West End Newcomer of the Year’ for his work on the show. Later he toured with the show around Britain, To this day he remains as the cast member who performed the most performances of the show!

Benjamin was also seen in BBC2’s Award Winning ‘Kombat Opera Presents’ series playing many varied roles in each of the 5 episodes.

Ben recently completed a year’s run playing ‘Piangi’ in the West End Production of ‘Phantom of The Opera’. This was a dream come true!

He also works regularly for Thomsons Travel,The Singing Telegram, The 12 Tenors, The 3 Waiters and Hypnotwist. 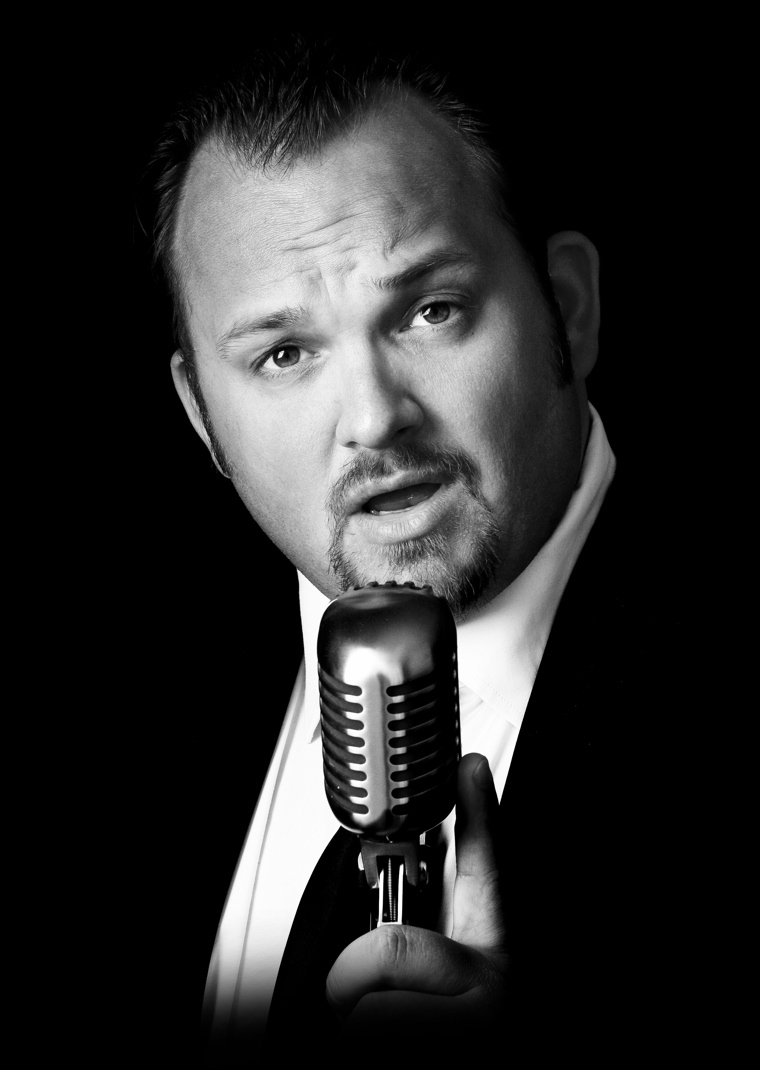 If you have any questions for Ben or need a last minute quote please use the form below.